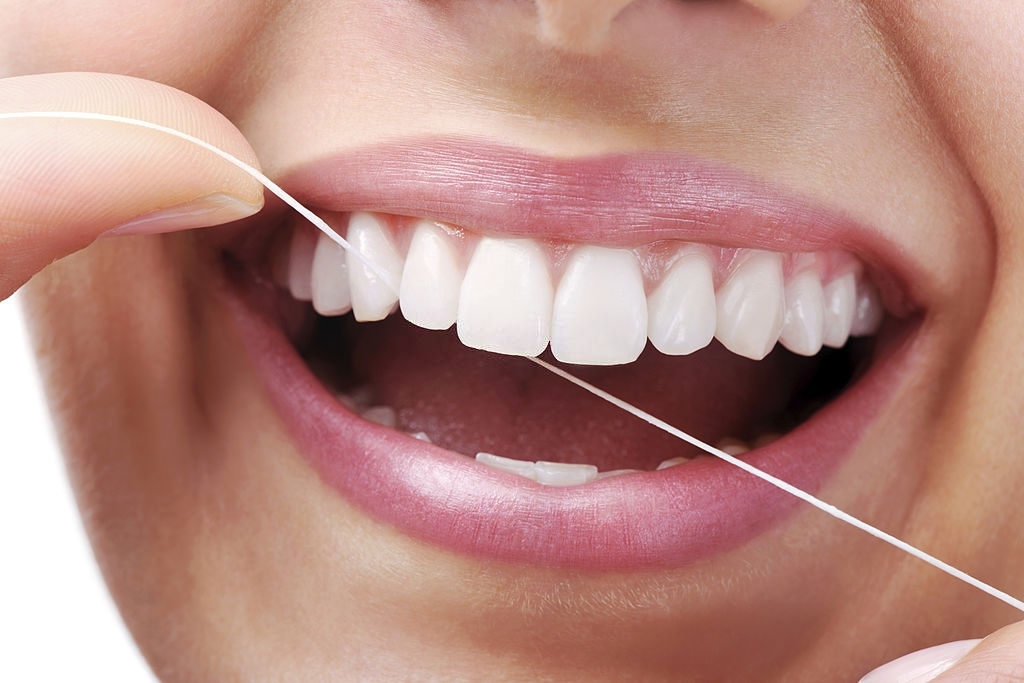 Today when I was taking a walk, a very old patient came across whom I treated around 3 years back. He specially came towards me and thanked me because at that time when he came to me he was highly frustrated and had seen many doctors who gave him many different suggestions. Somehow he was not satisfied.

He was known , so I remembered his case perfectly. He was having complain of gum irritation and unknown pain in between his teeth in lower jaw.
He went to many doctors some of whom suggested to get his teeth extracted and some suggested root canal treatment.

I examined him and got his XRAYs done and came to the conclusion that his teeth are perfectly fine, there was no caries to carry out rootcanal treatment nor it was periodontally that weak to extract it but his gum had receeded a little resulting in food lodgement and gum irritation.
I suggested him to try a single habit, The habit of flossing twice or thrice a day.
And that treatment plan worked for him excellently.

This simple change in his oral care routine and he was very happy with the results.

Flossing is as important as brushing to maintian oral hygiene.It cleans and dislodges food that is stuck between teeth, which reduces the amount of bacterial and plaque in mouth.

So lets learn how to floss correctly.

1) Wind 18″ of floss around middle fingers of each hand. Pinch floss between thumbs and index fingers, leaving 1″ – 2″ length in between.
Use thumb to direct floss between upper teeth.

3)Gently guide floss between the teeth by using a zig zag motion.
DO NOT SNAP FLOSS BETWEEN YOUR TEETH.
Contour floss around the side of the tooth.

4) Slide floss up and down against the tooth surface and under the gumline. Floss each tooth thoroughly with a clean section of floss.